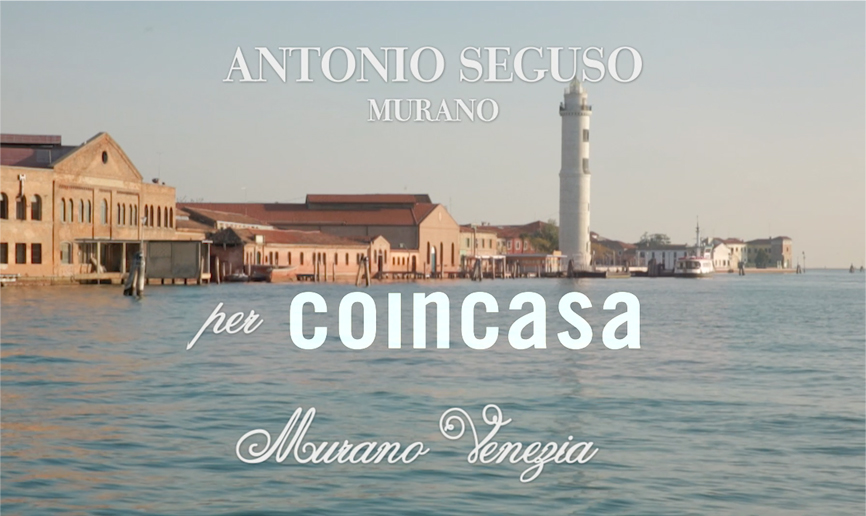 Vetreria Artistica Antonio Seguso was established by Antonio Seguso in 2011 to continue with the traditional business of his family, which has been working in Murano since 1300 and has always been considered one of the most prolific artistic centres on the island.
The Seguso family tradition has been handed down from father to son over the centuries, and it is this continuity that continues to shine through compared to other illustrious families of Murano.The secrets and working techniques that are still in use today, are in fact carefully guarded.

Antonio Seguso had the privilege of working in the business belonging to his grandfather, Archimede Seguso, one of the 20th century’s greatest master glassmakers, with the ability to combine all of the knowhow from generations past with new ideas and techniques. Antonio Seguso worked under the protective wing of his grandfather for over ten years, a period dedicated to learning all of the glassmaking techniques and the secrets of preparing glass mixes. After Archimede’s death, Antonio Seguso worked at his grandfather’s glassworks for another 15 years as production manager, and also as sales and artistic manager.

At this time he prepared whole collections of vases, candle holders, homewares, and tableware for great luxury brands such as Tiffany & Co., Cartier, Bulgari; fashion houses such as Versace, Gucci, Valentino and Ferragamo, and industries including Coca Cola, Permasteelisa, 3M, General Motors and General Electric.

Over the years he also had the honour and pleasure to work with important designers and architects of the calibre of Elsa Peretti, Frank Ghery, Paloma Picasso, Gianni Gamondi, Juan Pablo Molyneux and Norman Foster, and also artists like Jaume Plensa, Paola Pivi, Yoko Ono, Prince, Madonna and Elton John. Not least he also had the honour of working with illustrious families and personages such as the royal families of the UK, Spain, Saudi Arabia, Thailand, Luxemburg and Tonga, as well as meeting His Holiness Pope Benedict XVI and to represent Italy providing gifts from the President of the Council of Ministers to heads of state from Russia, USA, China, India, Germany and France. 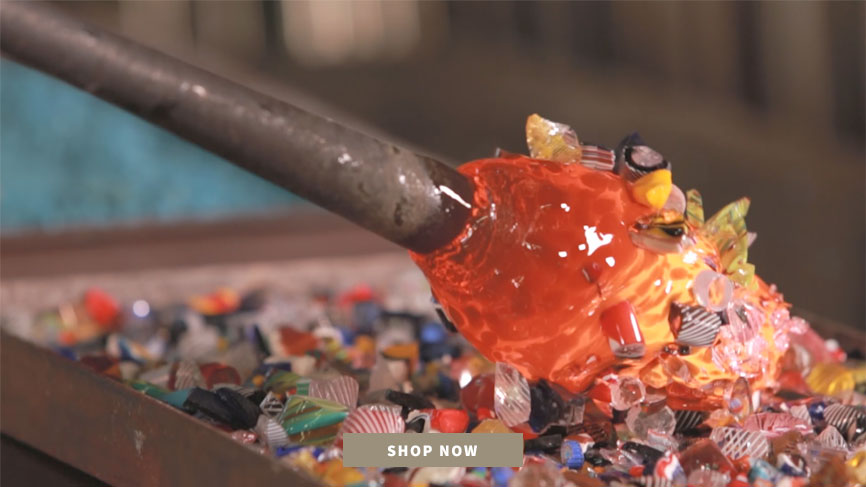 Today, the Vetreria Artistica Antonio Seguso employs some of the most expert contemporary master craftsmen, including the last pupil of Archimede Seguso. Under the direction of Antonio Seguso, these craftsmen create marvellous items that range from glasses to vases, ornaments and sculptures, from the refined floor lamps to bedside lamps and the famous “lamps of Murano”.