To invite its customers to spend peaceful holidays in their homes, Coin boasts exceptional "models": the multi-starred chef Davide Oldani and his beautiful family.

In addition to appearing in one of our live streaming of Coin @ home - the project designed to animate our community through appointments with professionals, to share experience and knowledge trying to stay closer even from a distance - the Chef has kindly taken pictures of himself and his family wearing Koan, JCT and Luca d'Altieri jerseys to give us the feeling of warm moments of serenity, of course @home !. 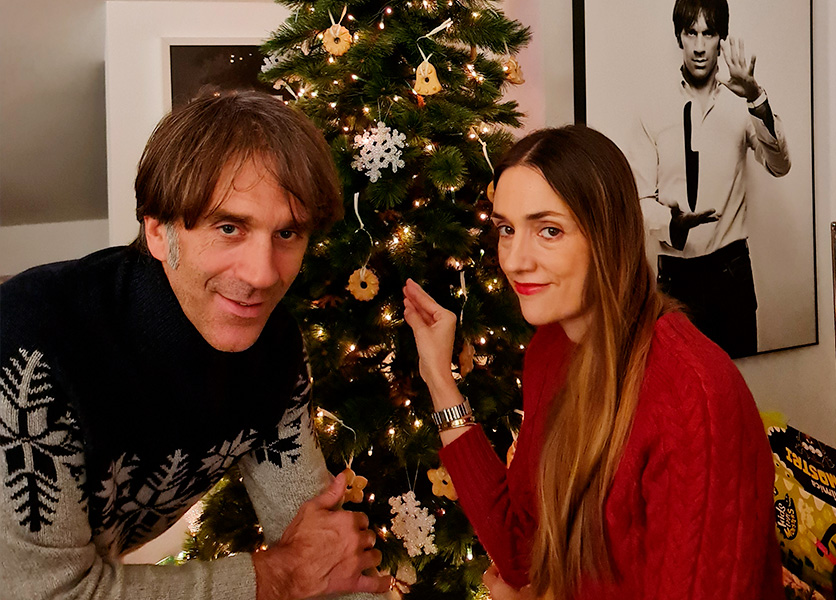 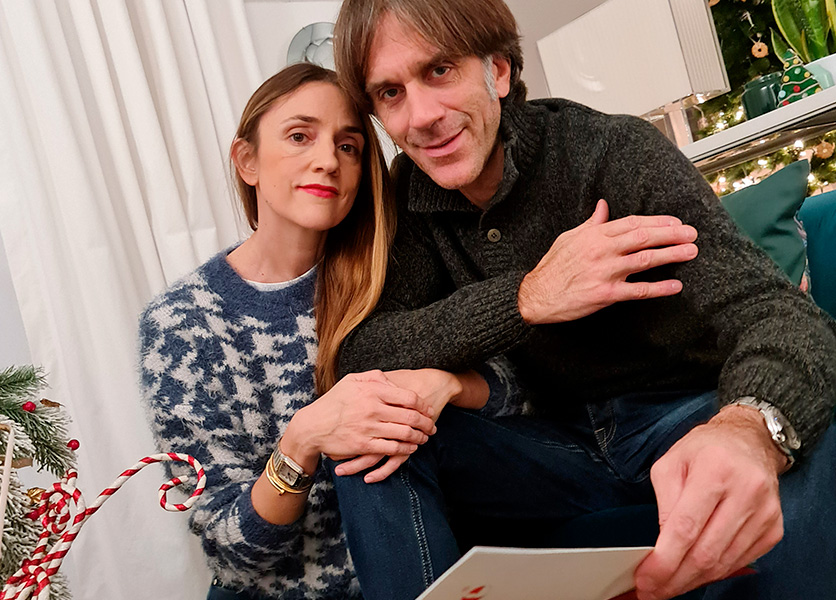 Creator of pop cuisine - high quality and accessibility, democratic cuisine - in 2003 he opened his restaurant, the D'O, in Cornaredo, in the province of Milan, his place of origin.
He has collaborated with leading international chefs and has been awarded numerous awards, such as the Ambrogino d’oro from the Municipality of Milan.
May 2014 saw the birth of the Davide Oldani Cafè - in the new luxury square in an area of ​​Malpensa Airport in Milan.
In November 2013 at Harvard he held a lecture about his entrepreneurial experience following a case history on his restaurant published in the Harvard Business School Review: the university economists defined his approach and his organization to work applicable to different categories beyond cooking. He has lectured at the Parisian University of Business HEC, participated as a speaker in the World Business Forum in Milan, was appointed Ambassador at EXPO 2015, Food & Sport Ambassador by CONI, and then called as chef at Casa Italia for the Rio de Janeiro Olimpics.
He has to his credit many publications and collaborations with authoritative magazines such as La Cucina Italiana, Sports Week and writes in the blog Chiacchierando con gusto of IoDonna - the feminine of Corriere delle Sera.
In 2016 he opened a restaurant in Manila and opened his new D'O, an evolution of the previous one.
His activity as a designer, born from the daily observation of the guest, mirrors that of a cook: tables, chairs, plates, cutlery and glasses are inspired by POP: simple, functional, elegant. The brands created for the design are: "IDish" - "Assiette D'O" - "H2D'O".

On November 25th, 2020 he was awarded the second Michelin star and the Michelin award as mentor of Sustainability : "I am proud for the recognition on sustainability which for me ranges from the traceability of food to help fishermen and hunters, as well as to enhance seasonal raw materials ". 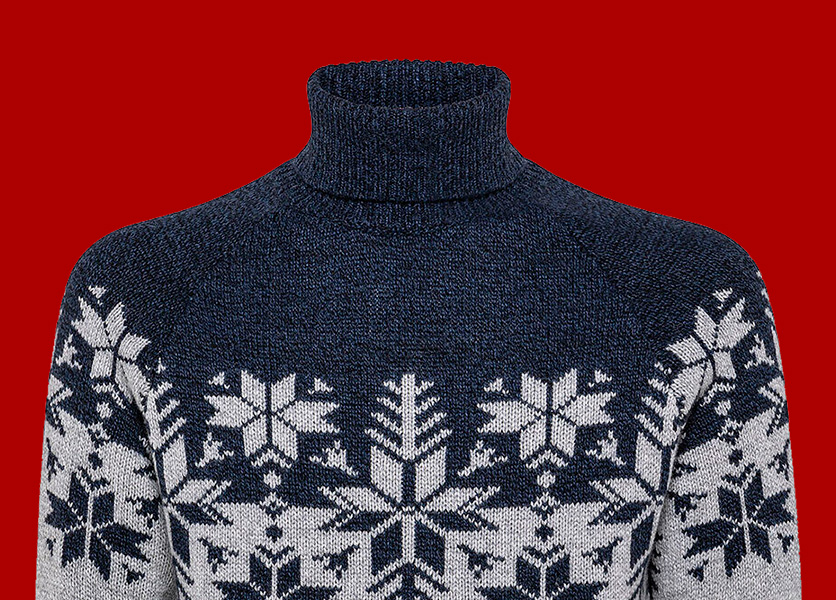 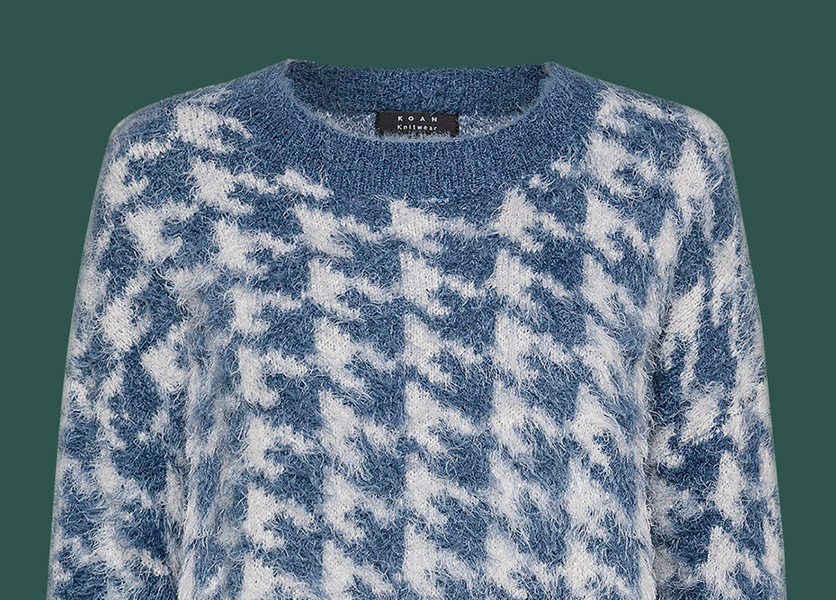